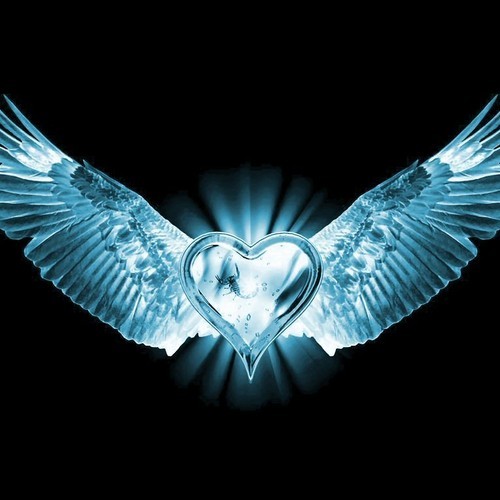 While most kids were running around imitating the Power Rangers and playing with Transformers, Maleek Leggett was exploring his passion for music singing solos in his church choir. When girls didn’t want to take the mic, the then five-year-old with a high-pitched voice found himself standing center stage on Sunday mornings. So it wasn’t before long that inspiration from his two brothers’ love for show, and a few key phone calls from casting directors from Broadway’s The Lion King would help Maleek crawl his way into the entertainment industry at 8 years old as young Simba.

Growing up watching his brothers perform in Off Broadway and Broadway shows, the now 21-year-old soul singer decided entertainment was about to be a family business.

The New York native used everyone’s favorite Disney movie performed on a New York stage as a steppingstone, and realizes that his time on Broadway was “a big help.”“Performing in front of 2,000 people [every night] was crazy,” says Maleek. “Doing that taught me how to musically interact with the audience when I go and do my shows.”

After hanging up his Simba costume, Leggett teamed up with his two brothers to start the R&B group 3 On 3, when he was 10 years old, and eventually signed to Sony—an unexpected opportunity that came while meeting with New York’s Funkmaster Flex. Suggested by Flex’s assistant to meet with Wyclef Jean, three brothers spontaneously wound up singing for the Haitian mogul in his studio, and found themselves with a record deal on the spot.

In 2005, the trio landed a spot on the Scream Tour IV lineup performing alongside Bow Wow, Omarion, Bobby Valentino, Marques Houston, Pretty Ricky and B5.Unfortunately, the pre-teen boy group was short lived. “We had some good times, [but] it was in the era of when Labels weren’t signing groups,” says the former face of YoungSimba. “They weren’t pushing groups, and things were kinda slow. That just forced everybody to be like, ‘Okay, you know what, you should go solo, and see what happens’.”

Taking the advice to go solo to heart, a pubescent Maleek admits to being a true N’Sync fan that looked up to Justin Timberlake. The Bronx-bred vocalist got the chance to see JT after performing at the White House. He picked up on the crowd’s immediate reaction, and said to himself, “Man,If I could have that moment…I gotta do [this],” and decided music was the only thing he wanted to do in life.

“My teachers in school we be like, Do you wanna be a firefighter, a policeman, a lawyer—cause you’re a good arguer.’ I was like, ‘Yo, I’m gonna sing.’ They [asked], ‘Do you have a fall back?’ [And] I said, ‘If I don’t sing, I’m gonna do something in the entertainment industry.”

Maleek learned early on he wasn’t built for the 9-to-5 life, and has since taken every step to place himself where he told his teachers he would land.

After parting ways with his brothers, the group-turned-solo singer found himself signed to Wyclef’s Carnival House label under Atlantic Records. Looking to Clef as a mentor,Maleek gained intimate knowledge of the music business, and later decided to pursue his career independently. “I have no problem going to a major label,” he says. “But since I’m in a situation right now independently, I would definitely like to see how this works out. But I’m always open to anything if it makes sense.”

With attention now on his independent path, Leggett is focused on taking music back to its ’90s roots with his own genre of music he likes to call “R&P not R&B.” Not wanting to be in the R&B box and compared to other artists, Maleek is trying to bring a mixture of R&B and pop music together, and have them meet right in the middle like B.B.D.’s “Do Me!”

With the release of his “The Weekend” single underway, the Bronx-born artist hopes to get in the studio with Tyrese and Jay-Z when the time right. But knowing that singing isn’t the only thing offered in the music industry, Maleek is on the brink of taking his brand to the next level scoring films and creating soundtracks through his Sound House World Wide entertainment company.