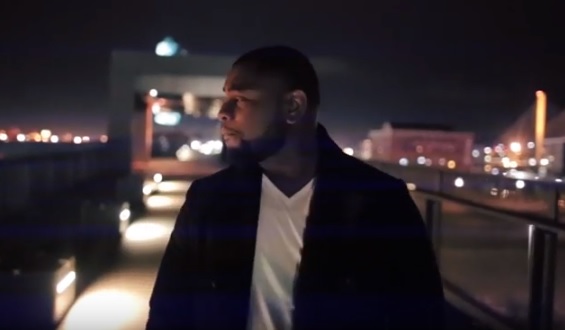 Rising r&b singer Moe Cheekz is an emerging talent out of Tacoma, Washington who is ready to introduce himself to the world. After recently having audition for The Voice, he now releases the impactful video for “Destined”. His smooth delivery and touching lyrics have been able to captivated audiences as he’s opened for established artists such as Willie Taylor of Day26, Tierra Marie, Lyfe Jennings, and most recently Avant.

Following the release of mixtapes “Turn Up to Turn Down”, “The Real Me”, and “Anticipation”, Moe Cheekz is destined to take things to the next level.