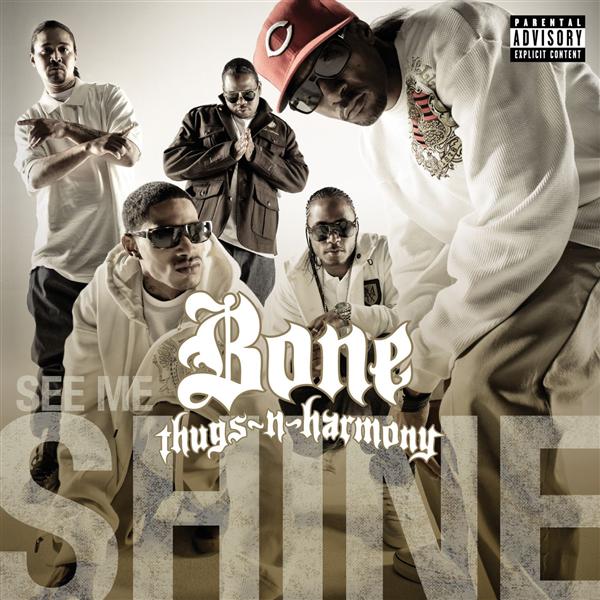 “See Me Shine” is a new song from the Bone Thugs-N-Harmony that is expected to be the first single off of their upcoming album “The World’s Enemy.” For the first time in nearly 10 years, all five members of the group will be together for an album as Flesh-N-Bone was recently released from prison. Plans were to originally release the album on their September 7, their mentor Eazy E’s birthday, but conflicts forced them to push the album back to a November 24 release date.