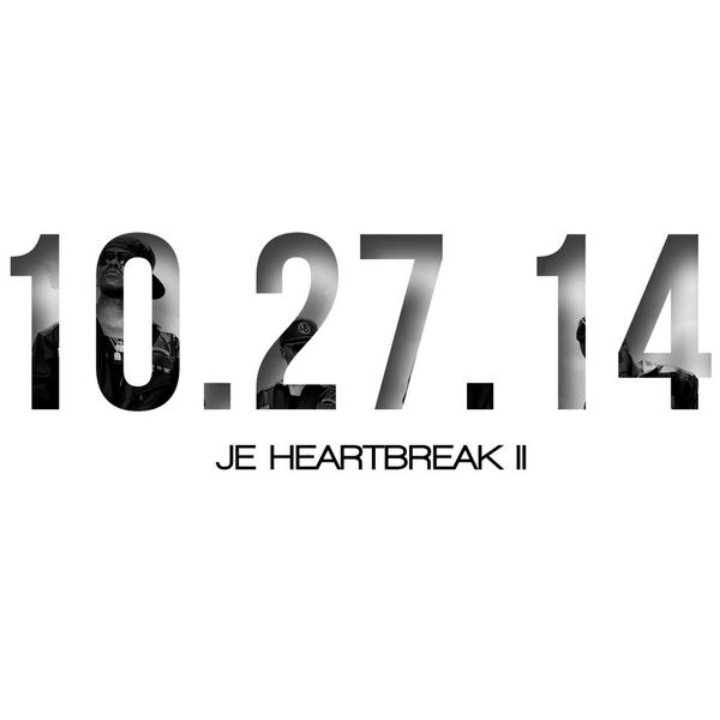 The highly anticipated Jagged Edge album “JE Heartbreak II” has been given a release date of October 27th. The group revealed the news on their official Twitter account. The announcement came along with the release of their new song “Ready” yesterday which is a follow up release to “Hope” which is in rotation at many radio stations. It’s been highly publicized that this is a reunion album with Bryan-Michael Cox and Jermaine Dupri coming back into the mix after helping to create the original “JE Heartbreak” album. Stay tuned as more details emerge on the album as well as an official tracklist.