New Music: Ashanti – All That I Need 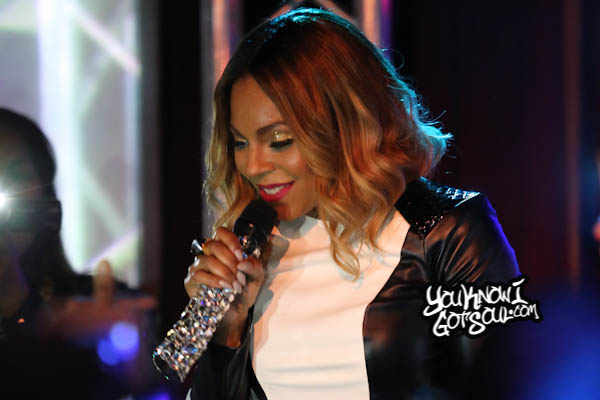 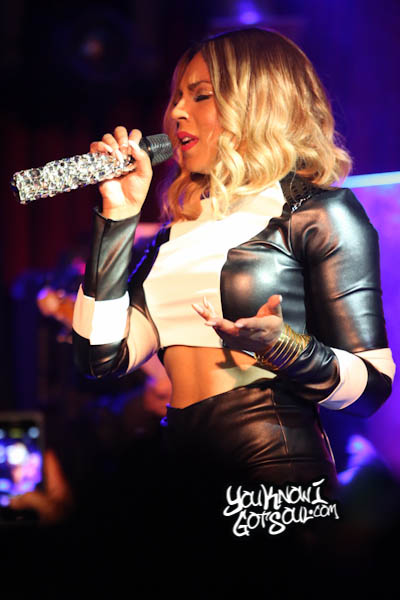 It’s been nearly two years since Ashanti released her last album “The Declaration,” and now we have something new from her. It has been documented that Ashanti recorded over 50 tracks for that album, so there is a good chance this is just a leftover from that bunch. This track is pretty good, and I’ve always felt Ashanti had a really talented voice despite what some have said.