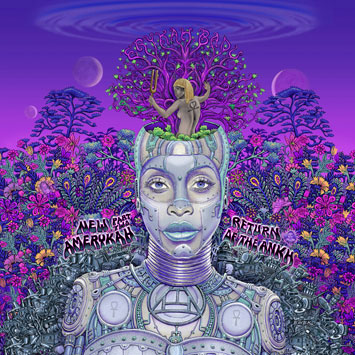 Here is the official first single off of her upcoming album “New Amerykah Part One (4th World War)” which is due in stores March 30th. Although she had leaked the song “Jump Up in the Air (Stay There)” featuring Lil’ Wayne, this is confirmed to be the single. The song sounds pretty good after a couple of listens, the soulful Erykah Badu we are used to is still here.