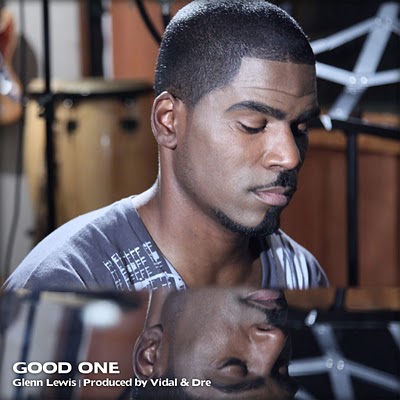 Brand new single from the super talented Glenn Lewis. The new album is coming early next year! “Good One was produced by Dre and Vidal who helped Glenn create his debut album “Word Outside My Window”.