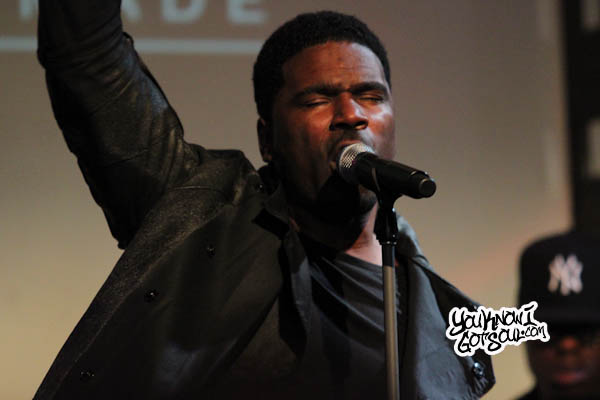 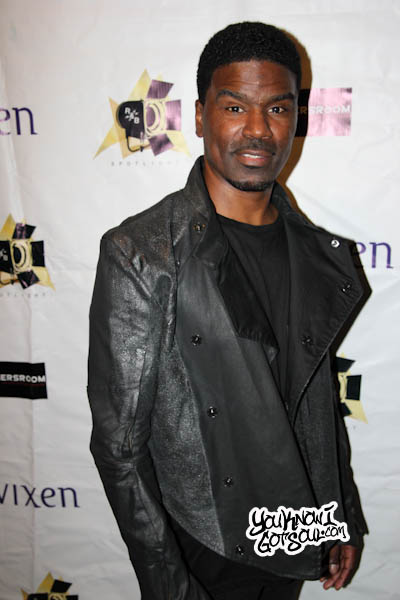 If you’re a fan of the music of Glenn Lewis, then you’ll know throughout his career there has been a a couple of shelved albums that have left behind some rare gems for us. One of those such songs is “Relax”, which came out a few years ago. The origin of the song was unclear to us before speaking to Glenn himself about it, and we had presumed it was during the recording sessions with production team The Underdogs for his album “Remember Me”. However, we were corrected on that.

Glenn spoke to us about the song in a recent interview, filling us in on the origin. Listen to him tell it in his own words:

Glenn Lewis: Actually, “Relax” is actually a recording I did in a whole separate situation with a friend of mine DJ Terry Hunter, he’s out of Chicago. He’s a real prominent house and bass DJ out in Chicago. I met him through DJ Jazzy Jeff, Jeff and I knew each other from being in Philly and coming through the whole Touch of Jazz situation and then hooking up with Dre and Vidal. Me and Terry connected and we had cut a bunch of records and I think he had gotten that particular record licensed to difference compilation and things like that. I had just put the record out myself, I just kinda leaked it to let people hear what I was doing. I got some very promising feedback from that and it was a lot of fun working with him. Actually, Terry had produced the song from Raheem DeVaughn, “Songs About You.”