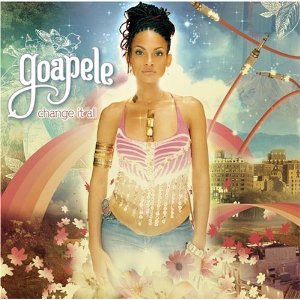 This is a new version of the song that was featured on her 2005 “Change it All” album and features Mos Def instead of Clyde Carson. Here is some info on her upcoming album “Milk & Honey” due for release later this year.

The album is being recorded in her native Oakland at her own Skylight Studios. The project will once again be personal with love songs and uptempo jams.