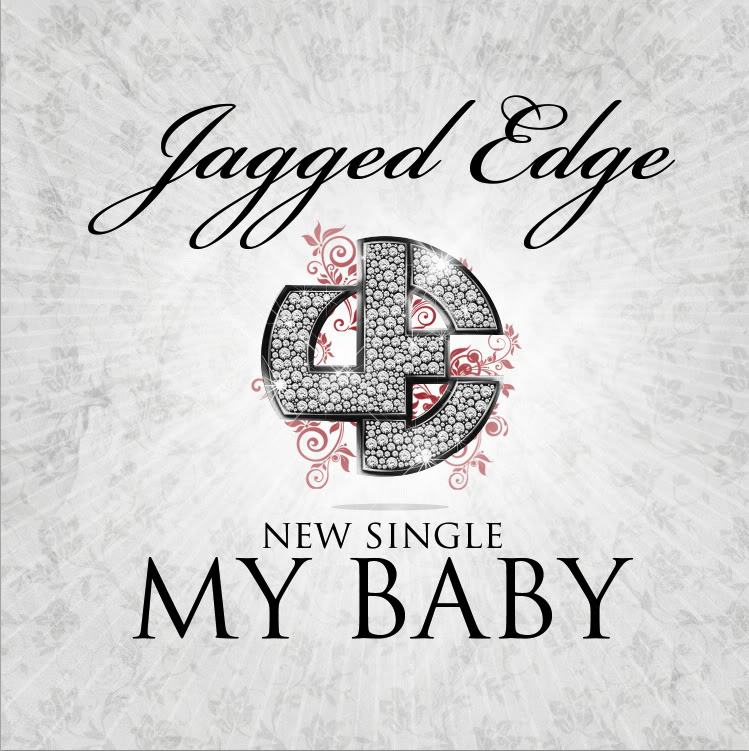 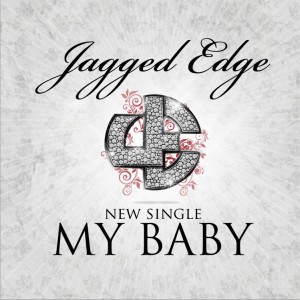 JE just released this song on their Twitter and are tabbing it as the new single for their upcoming album “The Remedy” which has suffered multiple delays but is still coming. After one listen I can dig it, the sample is familiar as well. What do you think of it?