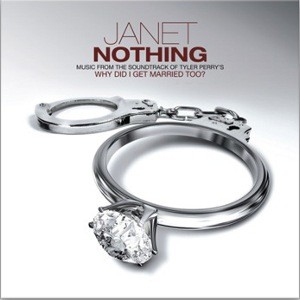 Man she really sounds a lot like her brother Michael on this one, it’s almost sad to listen to since he is no longer with us. I’m not sure if this has a place on the radio, but I’m really feeling this ballad which was produced by Jermaine Dupri and Bryan Michael Cox. The song is set to appear on the upcoming soundtrack to “Why Did I Get Married Too?” which she will also star in. The movie will be in theaters April 2nd.