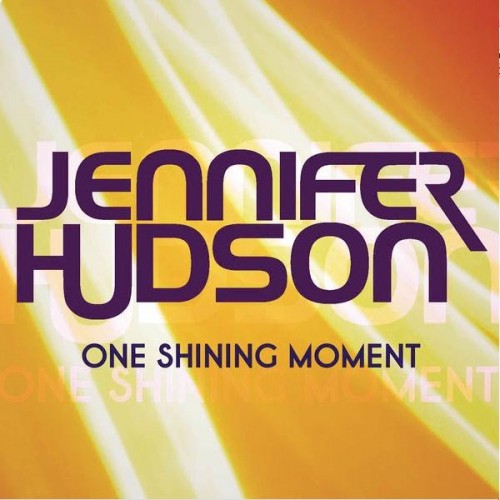 If are a fan of NCAA college basketball, this song probably sounds familiar since it’s typically played by CBS as the nets are cut down after the national championship game. Although the original was written and performed by David Barrett, many artists have covered it over the years including Teddy Pendergrass and Luther Vandross. Jennifer is expected to perform her own rendition of the song live for tonight’s national championship game, but this is the studio version.