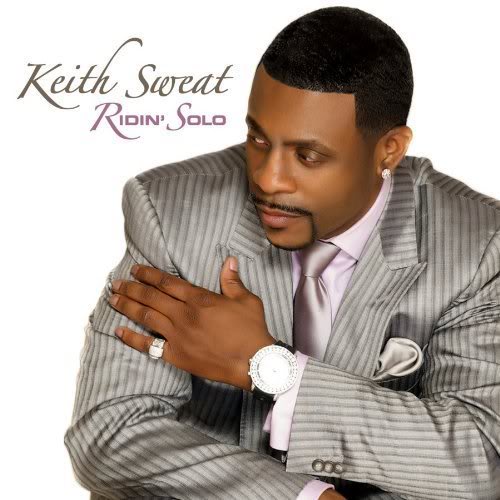 This is the original of the song Joe was featured on by Keith Sweat and which appeared on Keith’s just released album “Ridin Solo.” Cool to hear what Joe would have done with the song on his own.