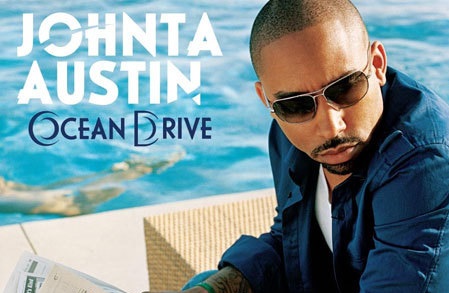 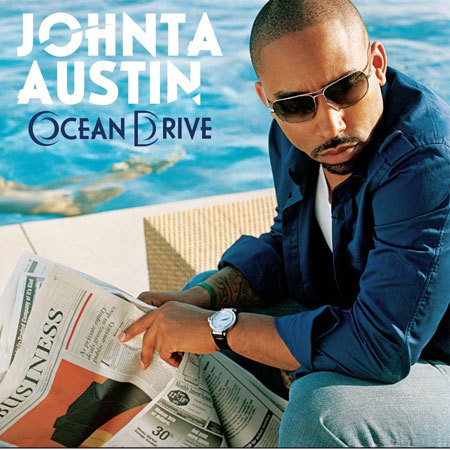 When Monica released her album “Still Standing” in 2010, it featured production from her long time collaborators Bryan-Michael Cox and Jermaine Dupri. The album’s lead single “Love All Over Me” was a great representation of the great r&b music they’ve booked up over the years. Writer Johnta Austin has also contributed plenty of music to Monica’s career over the years, and he penned the song “Superman” for that “Still Standing” album. A usual writing partner of Cox and Dupri, along with Kendrick Dean, they once again created magic on this song that could have easily been chosen as a single. For now, take a listen to Johnta Austin’s demo version of the song.