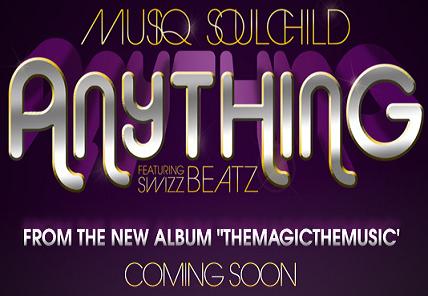 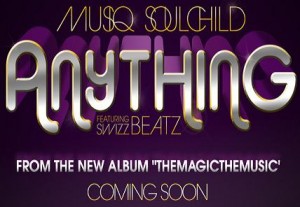 It’s always exciting to hear some brand new music from Musiq Soulchild. When I saw Swizz Beatz was featured on the song, I wasn’t sure how I felt. But after a few spins it’s obvious he really brought the funk on the track. Musiq has always been an old soul and never been shy to reach back and touch on old school track, and this is no different. My only nitpick is he could have had LL Cool J rap on the track instead of Swizz as an ode to LL’s “Jinglin Baby” which also uses the sample. As a bonus I’ve also provided the original song where the sample came from, Central Line’s 1981 hit “Walking Into Sunshine.”