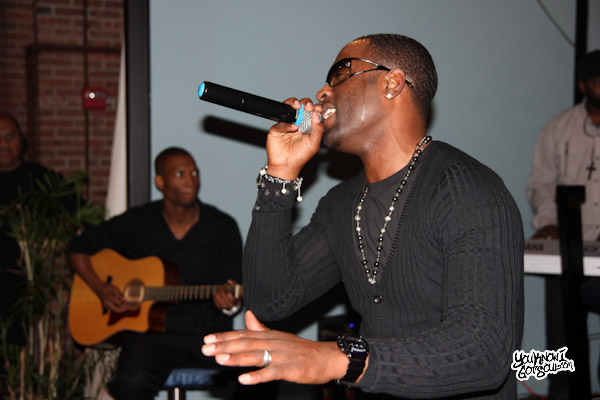 Q. Parker, one of the former front men of 112, has recently released his “Q Version” of the group’s song “Cupid.” He currently hosts a live UStream each Tuesday at 8 PM where he will release a popular record that he has put his own spin on.

Here’s a link to his “Qversion”#1 from the first week. It was his solo acoustic version of 112’s hit classic “Cupid.”