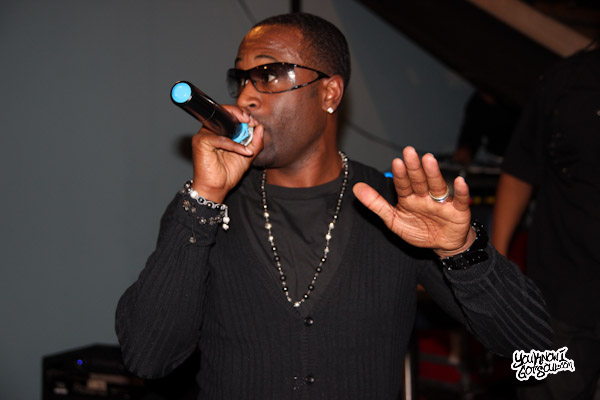 Rest assured, 112 is back in the studio as a group, so this might simply be a leftover from Q. Parker’s planned solo release from 2008. Just like the rest of the group, Q had planned to release his own solo album which was going to be called “Real Talk” but unfortunately it remains unreleased. I heard the lead single “Crazy Crazy” when it came out a few years ago and I thought it was pretty good, so I had hopes for this album.