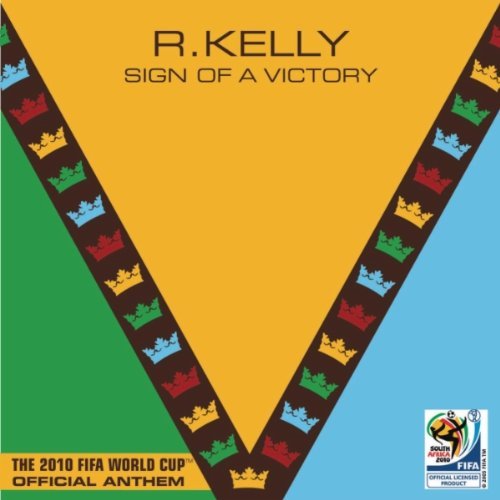 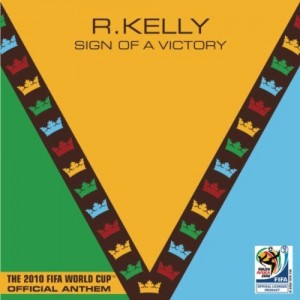 Here is the song that has been chosen to be the official theme song of the upcoming 2010 World Cup Soccer Tournament. This is what Kelly had to say about the song and about the honor:

“I feel blessed that ‘Sign Of A Victory‘ was selected to be part of the 2010 FIFA World Cup,” said Mr. Kelly. ”The FIFA World Cup is an event that brings the world together and inspires us to be and do the best we can. It’s this uplifting feeling that I tried to capture in the song.”