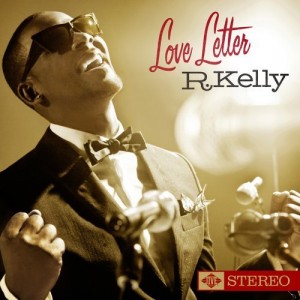 This song is slated to be a bonus track off of his upcoming “Love Letter” album due in stores next Tuesday. As you may know, he wrote this song and co-produced it for Michael in the early 90’s, so it’s only right he recorded his own version as a tribute to his idol. I’ve had the fortune of listening to Kelly’s new album already, and I can tell you it’s one of the top r&b albums of the year so you have to go and pick that up.