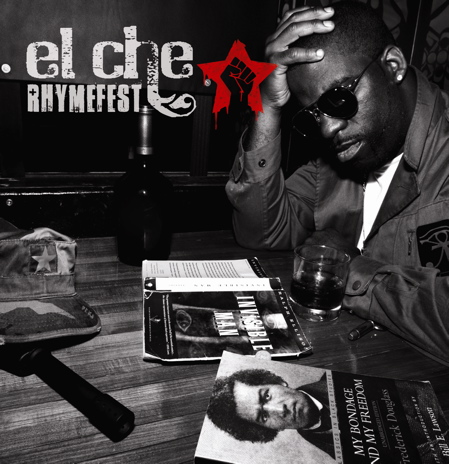 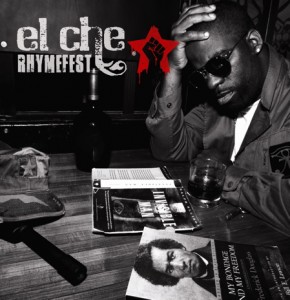 While we are waiting for Glenn Lewis to release some solo material of his own, we’ll just have to settle for this feature he did with rapper Rhyemfest. At least he has a big part on this song.