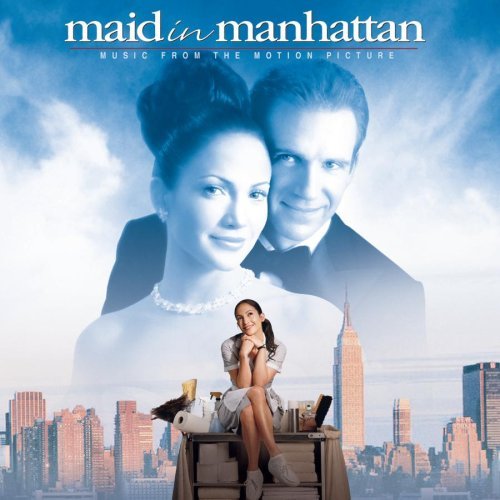 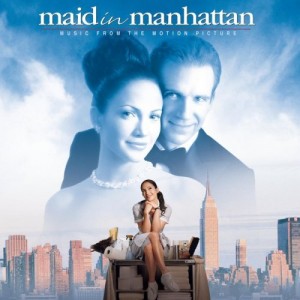 I’ve seen a bunch of other blogs talking about this song today as it recently released, talking about how Robin wrote it for Michael Jackson. However, I’ve yet to see anyone else mention that Glenn Lewis actually recorded the song as well and released it back in 2003.

Glenn Lewis also released the song and it was included on the “Maid in Manhattan” soundtrack. He was also featured in the movie singing the song.