Editor Pick: Latif – For All Time (Duet with Michael Jackson) 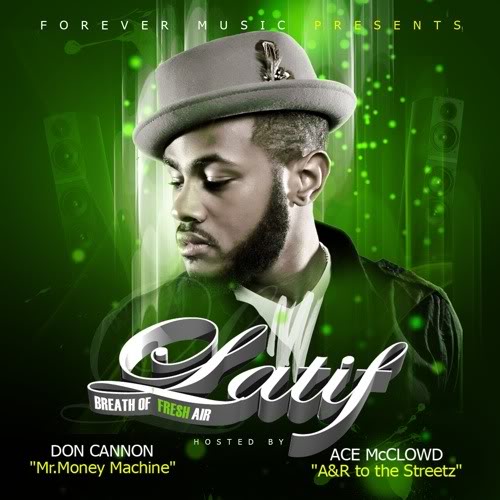 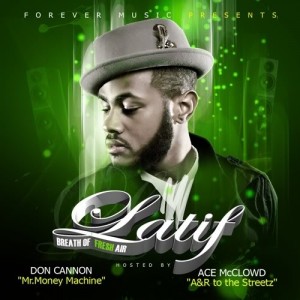 When I first picked up the Michael Jackson “Thriller: 25th Anniversary Edition” a few years ago, it included a song called “For All Time” that was recorded during the “Thriller” sessions but remained unreleased. After a few listens, I fell in love with the song and wondered why that was never included on any of Michael’s prior albums. Now we have this duet that Latif did with Michael of this song and it sounds great. This was included on his recently released mixtape “Breath of Fresh Air.”