New Music: Toni Braxton – No Way (Produced by The Underdogs) 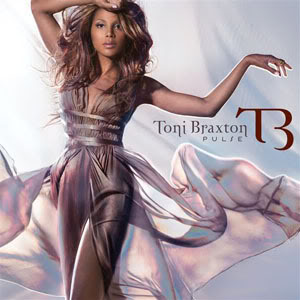 After many delays, Toni Braxton’s sixth studio album “Pulse” will be released May 4th. Although many of her songs have leaked over the past few months, she has confirmed that some of those will also appear on the album. Additionally, videos for “Hands Tied” and “Make My Heart” were shot earlier this month and should be released sometime soon.