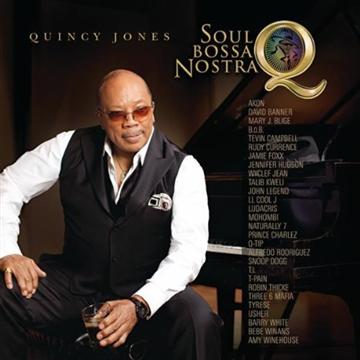 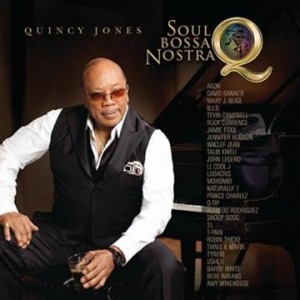 This very easily could have been called “Secret Garden 2010” since it’s an updated version of Quincy Jones’ 1990 hit which featured vocals from Al B. Sure, James Ingram, El DeBarge, and Barry White.

Not sure where this track is intended to end up, but it’s a pretty cool collaboration.