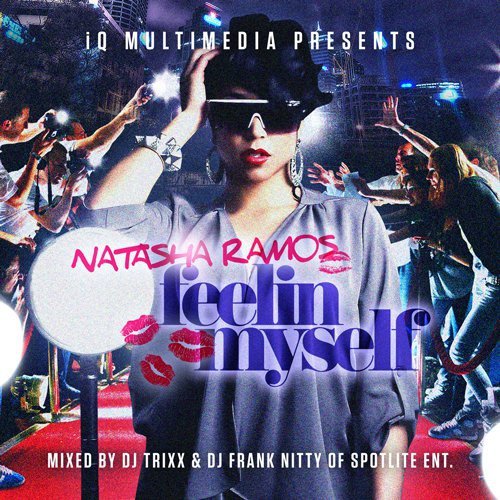 You may remember Natasha Ramos as being part of the Star Trak family back around 2004 during which time she released a personal favorite of mine and Neptunes produced “Midnight Hour” (click here to listen). In preparation for her upcoming EP, she has just released a mixtape of some of the songs she recorded over the past decade.