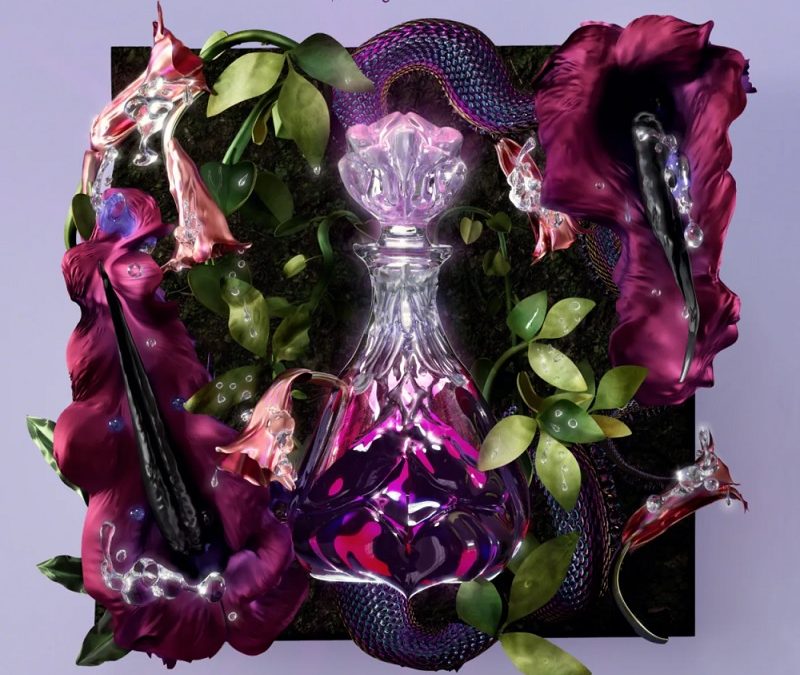 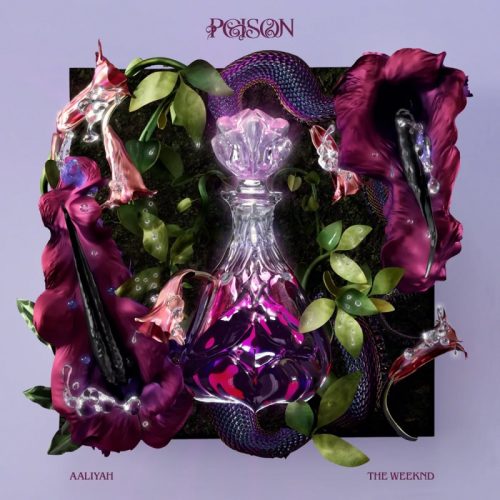 There appears to be a posthumous Aaliyah album on the way! Blackground 2.0 has announced that the new project “Unstoppable” is set to come out in 2022. The new song “Poison” featuring The Weeknd will be the lead single off the album.

“Poison” is an old song from Aaliyah’s archive and features songwriting for the late Static Major. The Weeknd adds his touch to the record over the modernized production.

Other features on the upcoming album include Chris Brown, Drake, Snoop Dogg, Ne-Yo and Future. All the songs on the project are unreleased songs from Aaliyah, with most being penned by Static.