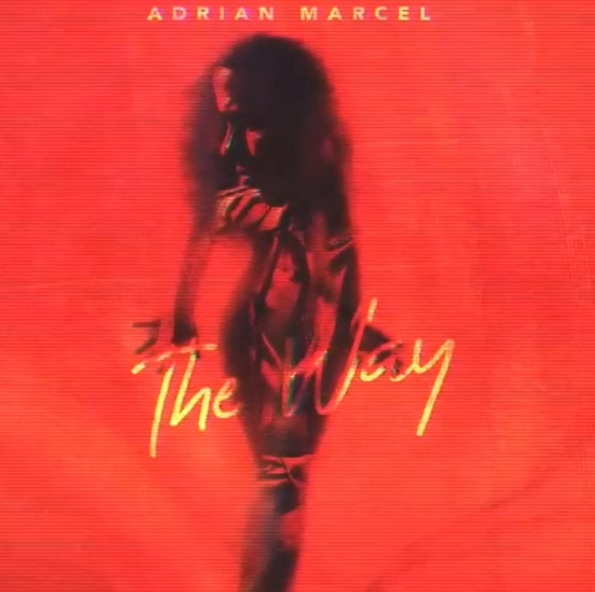 Adrian Marcel meshes 90’s R&B with modern influences on his brand new single “The Way”. Although the verses in the song are sung in a trendy fashion, the chorus from the song contains a subtle interpolation of “I Like the Way (The Kissing Game)” by Hi-Five.

This is the follow up to previous single “Slow Burn”, which we’ve touted among our favorite songs we’ve heard this year.

Both of the new songs are part of a new era of music for Adrian Marcel. He’s a completely independent artist since recently leaving Republic Records. The Raphael Saadiq protege has started his own label Third Voice Music where he will release his own music going forward.