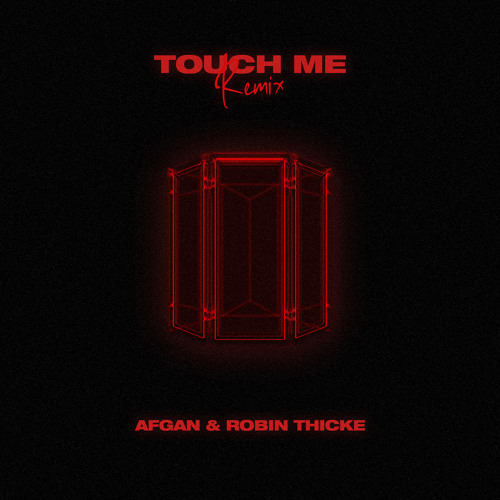 Jakarta based artist Afgan links up with Robin Thicke to create a remix to his song “Touch Me”.

The pair link their vocals together seamlessly for an undeniably catchy fusion of artistry. The remix was produced by Troy Taylor and was originally released on Afgan’s album “Wallflower” from 2021.

Afgan adds about the song:

“”Touch Me” is a song with a dark and sexy beat that tells the story of one’s physical attraction at a first glance, and how that touch may trigger a series of feelings. Usually, these kind of messages are hard to communicate in Bahasa Indonesia, so this is my first time translating these feelings into a song as I’m now singing in English. This was a challenge for me but I am relieved and happy with the result.”

Afgan grew up listening to artists like Stevie Wonder, Whitney Houston and Brian McKnight, and originally released his debut album “Confessions” in 2008. For the Jakarta-hailed rising star Afgan, music has always been an equal synergy of far-flung global inspirations matched with a devotion to showcasing his heritage via nods to Indonesian pop.