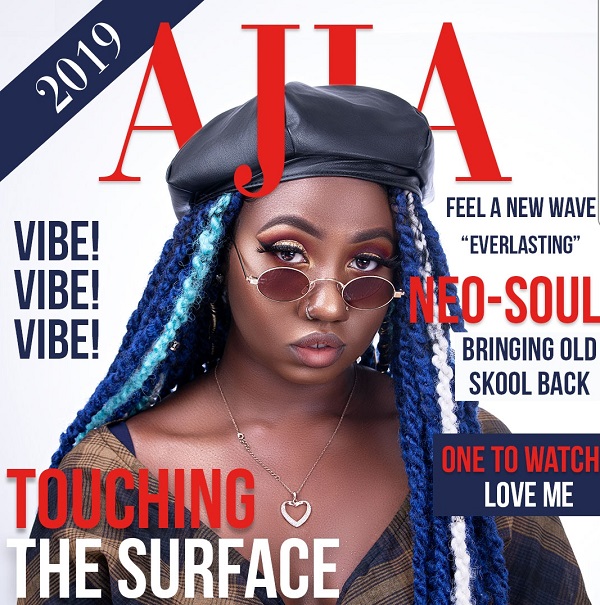 Check out the new EP from emerging singer/songwriter Ajia called “Touching the Surface”. The project is an extension of her debut EP “Visions” which previously received great reviews from music critics.

The new seven song EP showcases the singer’s signature sound which is a mixture of 90’s R&B and neo-soul grooves. The first single on the EP “Sentimental Easing” was radio 1xtra’s record of the week and hit many of the major rnb/soul playlists in both the UK and the US.

The South London based artist has just confirmed a Jazz Cafe tour for this December. Ajia is definitely one to keep an eye on for the future. In the meantime, check out her latest project.