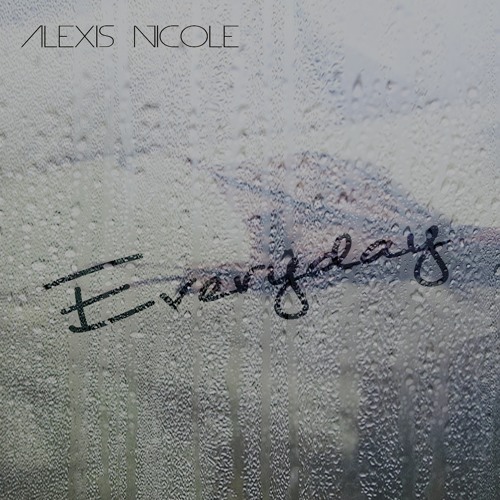 Check out the sophomore single from singer / songwriter Alexis Nicole called “Everyday”. The song is lifted from the singer’s upcoming debut visual EP called “Daybreak” which is set for released as a free download on January 27th, 2017. The very honest-and-in-your-face ballad was written by Alexis Nicole and produced by GrindKid. She adds:

“‘Everyday’ is my “I’m in my feelings, but not enough to cry so I’ll just vibe” song. Most people aren’t completely honest in their music and Everyday is my attempt at being transparent. I chose to open up to this person and to the world in a manner that didn’t feel forced. I said exactly what I felt and what I meant. I know I’m not the only person who has ever felt like that so, hopefully, it will hit home with those who understand.”