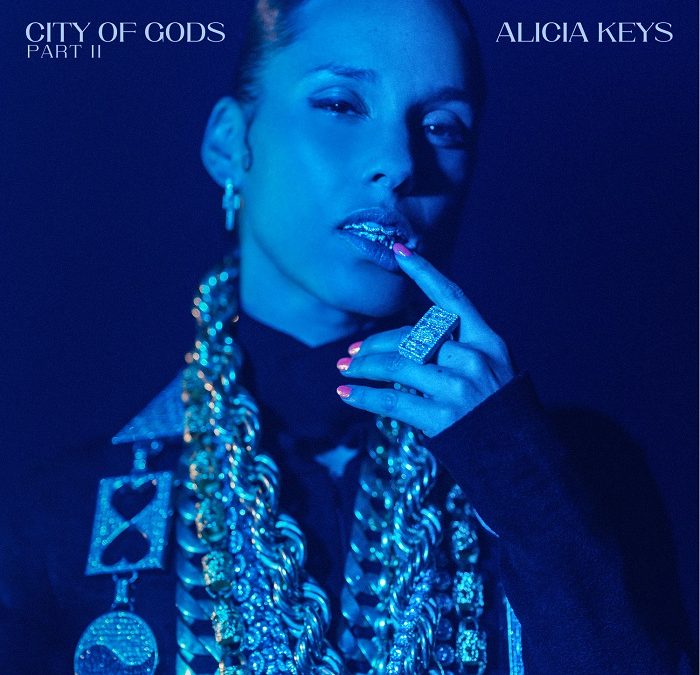 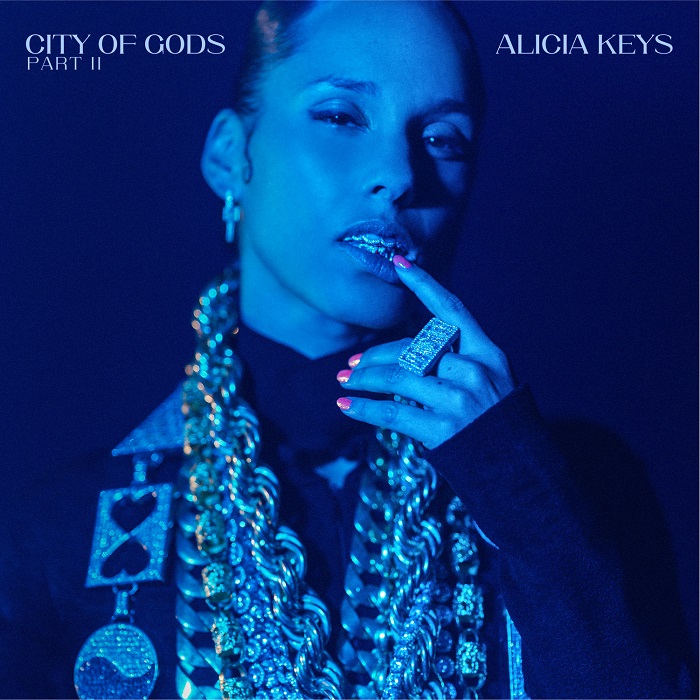 The Part II of the song features all new verses along with the original chorus and the song becomes a soulful and stripped back piano rendition of the hit.

You can also check out the accompany video for the song which she premiered along with the song’s release.