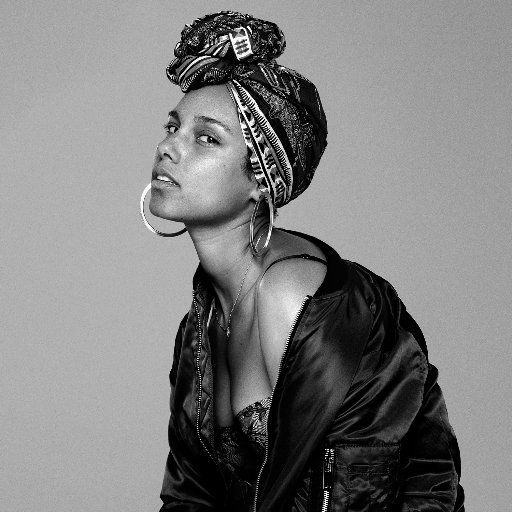 Alicia Keys is back with her new song “In Common” which will serve as the lead single off her upcoming album. The new CD will be her first since the 2012 project “Girl On Fire”. The song “In Common” is a departure from her previous sound as she looks to take her stab at the sound that Drake has popularized over the years. However Alicia Keys still manages to puts her touch on the record with her influences.

There isn’t a lot of news regarding Alicia Keys’ new album. In 2014, we thought she was ready to come out with a new album as she released the single “We Are Here” but nothing happened after that as she gave birth to her son. 2016 looks like the year Alicia will finally give us the new album.