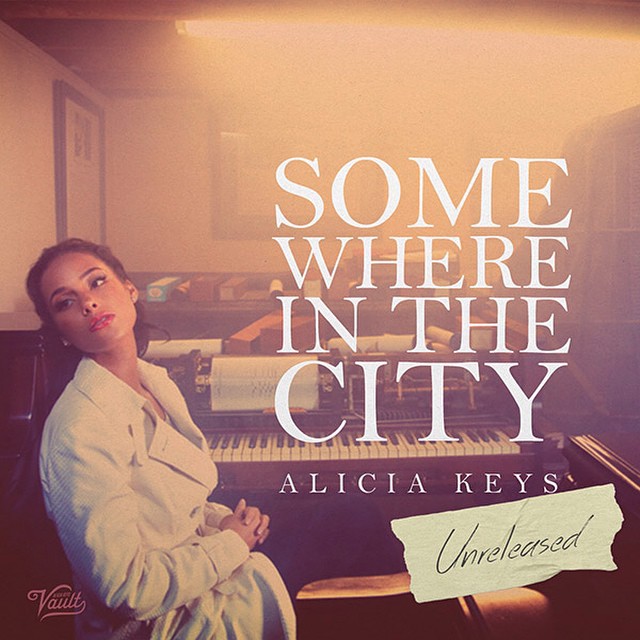 “Somewhere In The City” first appeared in Alicia Keys’ documentary “Keep a Child Alive with Alicia Keys”. She’s decided to put out the full song for everyone. This song was originally made for her 2012 album “Girl On Fire”.