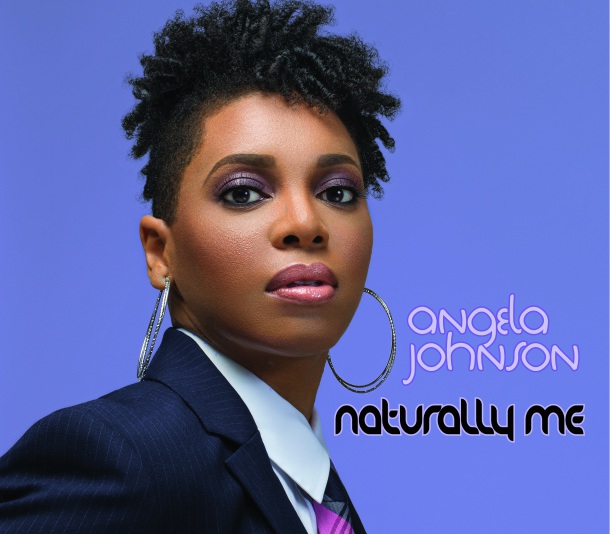 YouKnowIGotSoul is proud to premiere Angela Johnson’s stunning rendition of Teena Marie’s “Deja Vu (I’ve Been Here Before)”. The song is contained on Angela’s recently released album “Naturally Me” and is coincidentally the only song she did not write on the album. Stay tuned for our interview with Angela where she talks about covering this classic as well as more about the album.