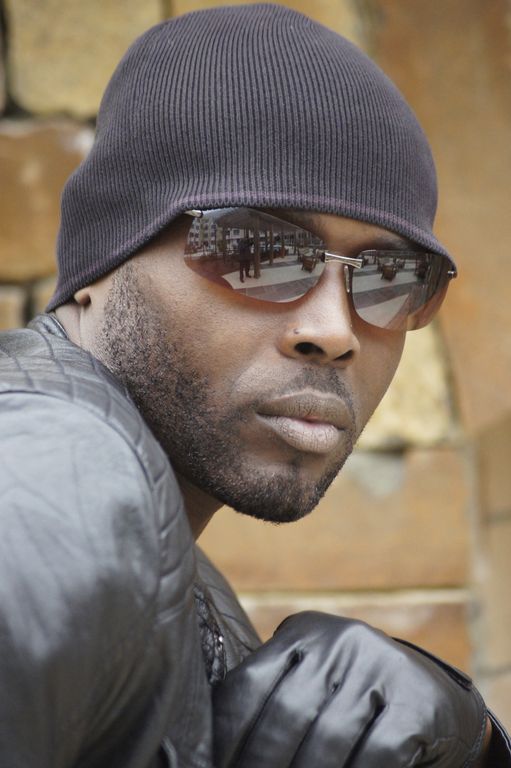 Angelo Remo’n was born and raised in South Georgia, the son of two operatic singers who laid the foundation for his natural singing ability. Although influenced by many soul music greats such as Al Green and Marvin Gaye, Angelo’s uncle was his greatest inspiration and sparked his passion for music. By the age of 14, he was writing and producing for his popular teen band in high school.

After many attempts at breaking into the music industryAngelo Remo’n released his first solo project entitled “Natural”. A few years after the release, growing pains and maturation is what lead to Angelo’s change of heart and he realized he wasn’t doing music that soothed his southern soulful r&b roots.

“Now I create music from my heart and what feels emotionally right for me. I like honest music so I try to be as honest and true as I can”. “I was trying t to appeal to a younger demographic because that seemed to be the only music getting attention at that time. I had a wakeup call and realized, I’m mature, grown and sexy and I know that mature, grown and sexy women want to be sung love songs to by someone who understands where they are. So I want to be one of the mature artists mature women listen to”.

Angelo first found success as a producer/songwriter; writing and producing the theme song for BET’s reality show “The Platinum House” featuring Dru Hill. Soon after, he had two songs placed on Keith Sweat’s album entitled “Ridin Solo”. Angelo Remo’n most recently wrote and produced eight songs on Keith Sweat’s 2012 album including the title track “Til The Morning”, both singles “Make You Say OOH” and “Knew It All Along”. Angelo’s talent has also produced and created smash songs featuring artists such as Johnny Gill, Co-Co of SWV, Pleasure P, and Bobby Valentino. Angelo Remo’n defiantly enjoys producing music and writing songs, but his first true love is performing on stage as an artist.

“My desire is to inject a little of that feel good vibe into todays music scene much like we had back in the 70s”.

Currently Angelo Remo’n tours all over the world as a background singer for Keith Sweat. Angelo has had the opportunity to open up for artists like Keith Sweat, Rueben Studdard and Johnny Gill. 2014 is trending to be a big year for Angelo Remo’n; he’s releasing his new album entitled “Blaq Soul,” on TopNotch| INgrooves| Fontana| Universal Music. This album is a collection of soulful r&b songs with heartfelt messages.