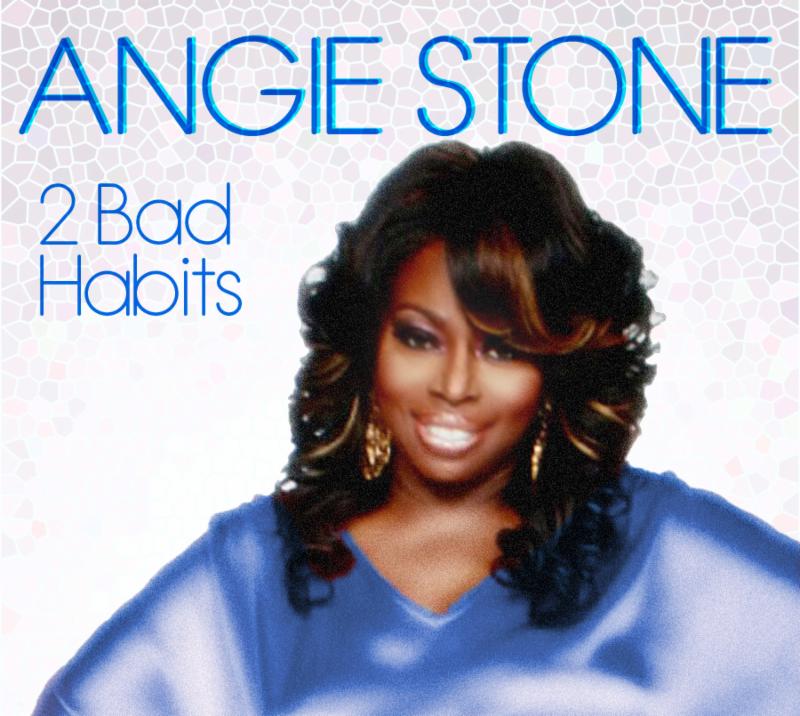 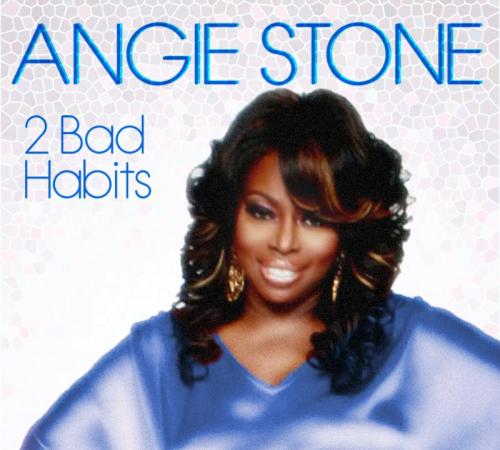 Angie Stone is gearing up for the release of her new album “Dream” in November 2015, and she’s just given us the first single “2 Bad Habits”. The album will release on a partnership between Shanachie Entertainment and Producer Walter W. Millsap III’s Conjunction Entertainment Inc. and TopNotch Music.