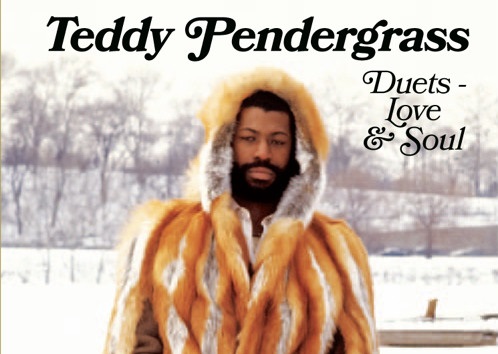 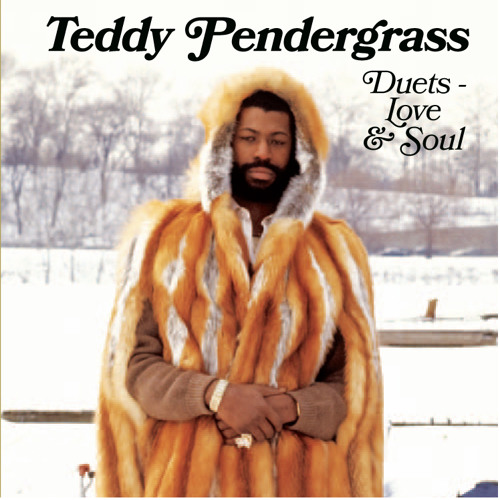 “Duets – Love & Soul” will be available in physical format on August 21, 2015 at national retailers Best Buy and Walmart; the digital album will also be available on iTunes, Amazon and other prominent digital stores.

The first single from the album is “Love TKO,” which features critically acclaimed, Grammy nominated soul singer Angie Stone. The track premiered on Billboard.com on July 24.

1. “Love TKO” with Angie Stone
2. “It Don’t Hurt Now” with Shuggie Otis & The Stylistics
3. “Can’t We Try” with Noora Noor
4. “Close The Door” with Eric Gales
5. “Come Go With Me” with Martha Reeves
6. “Turn Off The Lights” with Linda Clifford
7. “When Somebody Loves You Back” with The Ohio Players
8. “You’re My Latest, My Greatest Inspiration” with The Stylistics
9. “The Whole Town’s Laughing At Me” with Maxi Priest
10. “And If I Had” with Rose Royce
11. “Only You” with Bonnie Pointer
12. “I Can’t Live Without Your Love” with Jody Watley & Tom Scott