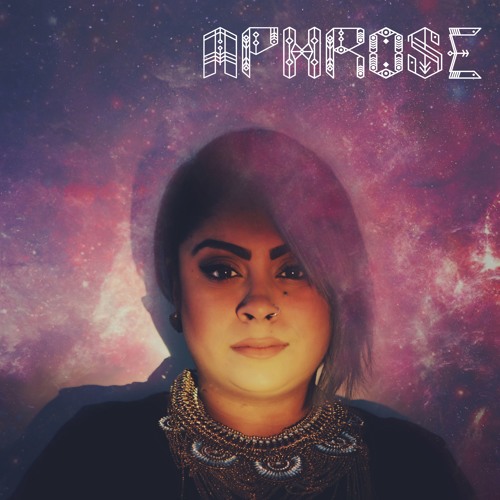 Toronto-based R&B singer Aphrose premiered her brand new single “The Middle.” This is the first song released from Aphrose’s 6 track debut EP which is set to drop this fall.

“The Middle is all about feeling stuck and frustrated in a long term relationship, where each party starts to take advantage of each other emotionally and further drift apart in the process. At the time, I was felt like I was pulling a lot of the weight emotionally and financially in my relationship with my partner, and we were going through a really hard time together mired by family tragedy and economic instability. I felt drained all the time and we were constantly getting into fights because we weren’t trying to really see each other and empathize. I felt like he was drifting emotionally and I needed him to figuratively “meet me halfway, in the middle” so that we could start to heal,” says Aphrose

Born and raised in the city of Toronto, Canada, singer Aphrose has been training musically and honing the craft of songwriting since the age of six. With a bachelor of Fine Arts degree in Voice from Humber College, Aphrose has spent the early stages of her career performing professionally as a backup and session singer for many established Canadian acts until she began to feel like there was something missing from her artistry. After taking a 6 year hiatus to refocus her energy on self discovery, Aphrose is now ready to reveal to her fans a side never before seen with songs that fully capture her fierce essence. Her sound is modern and fresh but still allows you to feel the spirit of 60’s soul, laced with R&B of the 90’s. Her six track debut EP will be out this fall.