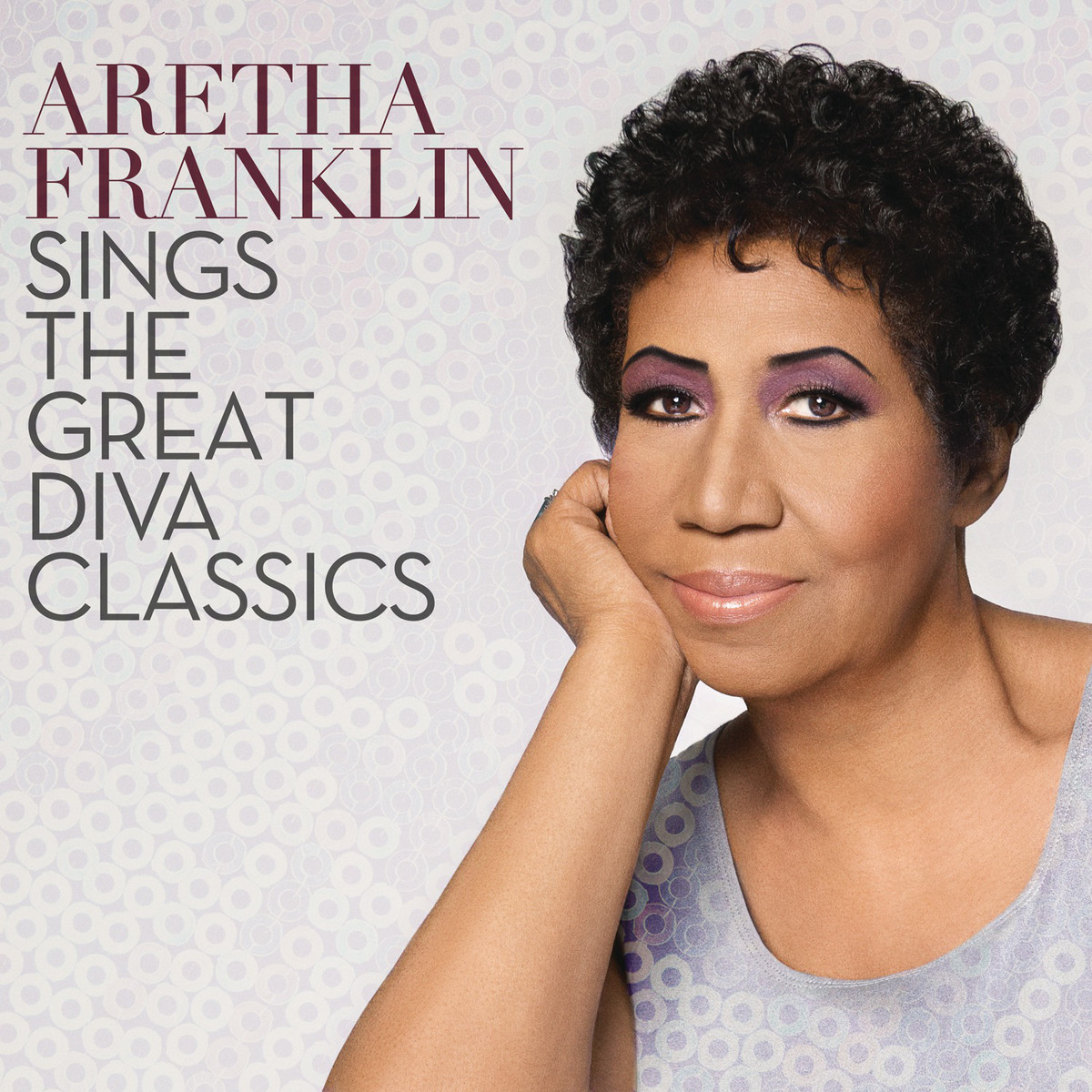 For her first release from her upcoming “Aretha Franklin Sings the Great Diva Classics”, Aretha puts her spin on Adele’s modern hit “Rolling in the Deep”. To make it her own, Aretha blends in “Aint No Mountain High Enough” at the end to give it a nice twist. The album is set to release October 21st.