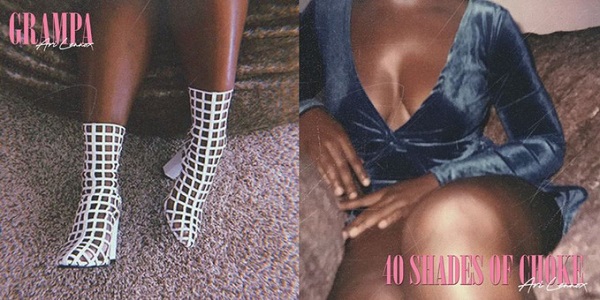 Ari has already had a busy year so far, releasing the Ryan Doubiago-directed video for debut single, “Whipped Cream” over the summer.

She artist first gained attention through her EP, PHO, in late 2016. The Washington DC native then joined J. Cole on his 4 Your Eyez Only Tour in 2017. Ari Lennox has no intentions of slowing down, as she gears up to release her debut album.