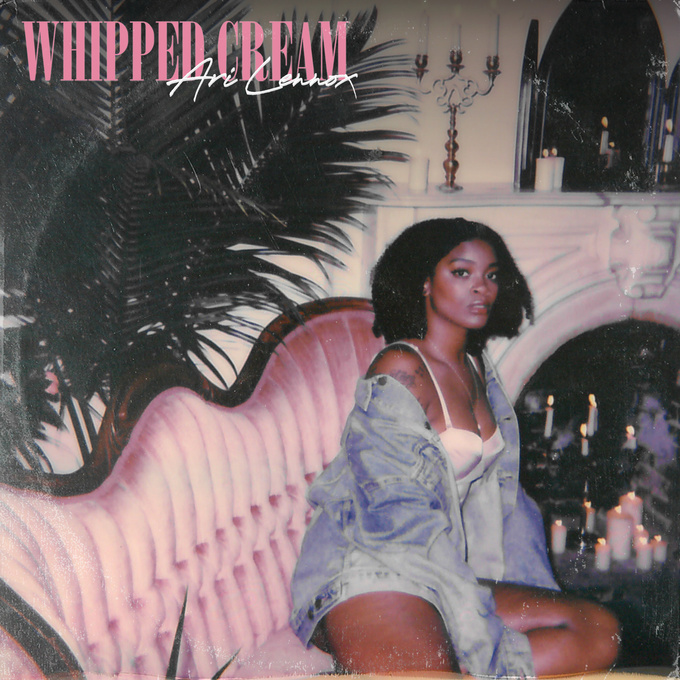 Lennox’s riffs and lyrics take subtle yet powerful turns, making this track easy to digest while leaving it flavored with substance; just as its name alludes. The singer adds about the song:

“‘Whipped Cream’ is my little baby that expresses how I feel about an ex that I’m still not over. He’s the same n***a that I talked about in PHO.”

“Whipped Cream” is the latest release from the Washington D.C. native who dropped her debut EP, PHO, in late 2016. PHO showcased Lennox’s immense talent while highlighting her position as the only female and sole vocalist of her crew. The young talent has described her music as “modern, relaxed, turned up soul… reminiscent of the beautiful music from the ‘70s” while labeling her voice, “imperfect, but pretty.”