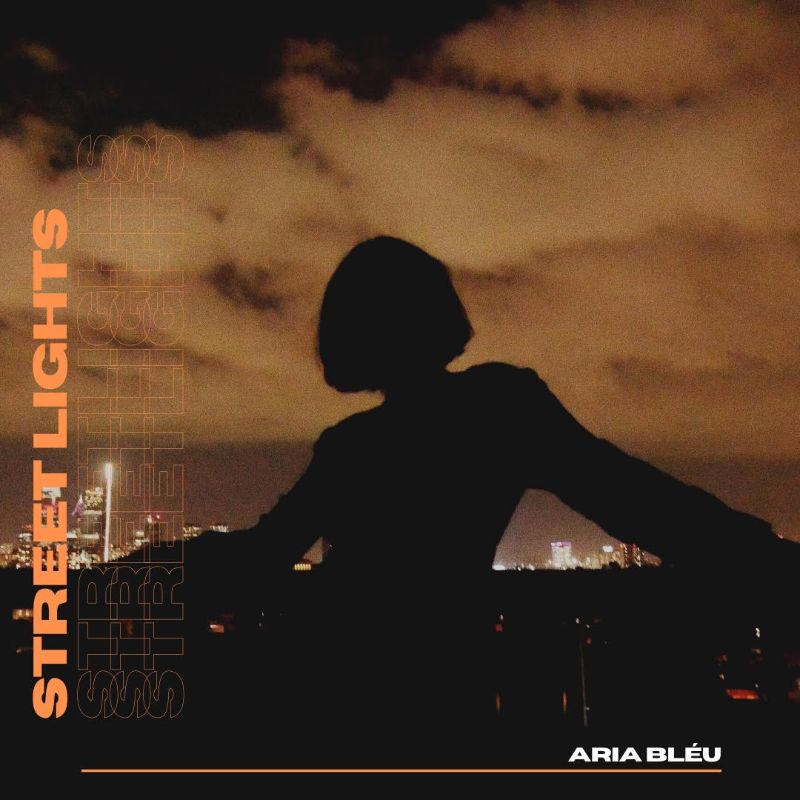 Check out the new visual from emerging artist Aria Bleu for her latest single “Street Lights”.

The song is reminiscent of the flavor of old school R&B that we admire in that it gives us the feeling of missing that special someone.

The song was produced by Shaquille Cheris who gave the production a nostalgic 90’s feel.

Aria Bleu began her musical career in the spotlight on The Voice where she was chosen for team Alicia Keys. Since then, she has continued to build her following with the release of her debut EP “Familiar Stranger” in 2020.

Stay tuned for much more from the upcoming singer.