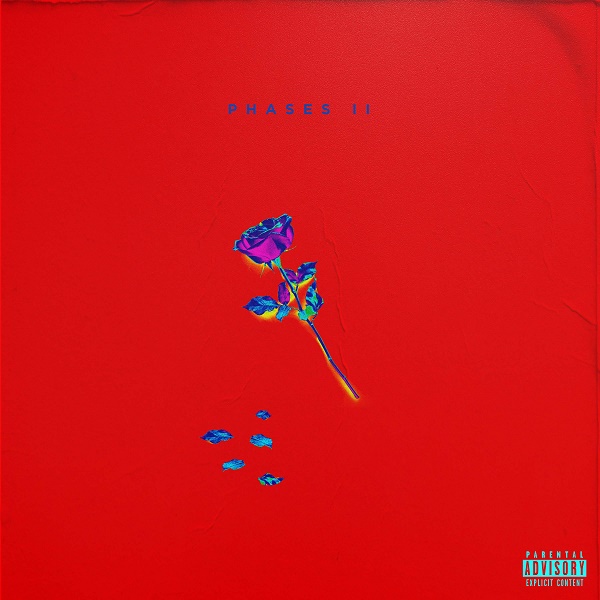 The project has the previously released duet with Kehlani (“Changes”) as well as more songs that fit into that classic R&B vibe. The 90’s sound shouldn’t come as surprise to listeners as The Rascals produced a handful of this project. They often work with Babyface and you can definitely hear that style of music on the song “Don’t Chase”.

Arin Ray is currently overseas opening for Ari Lennox on the European leg of her Shea Butter Baby Tour.