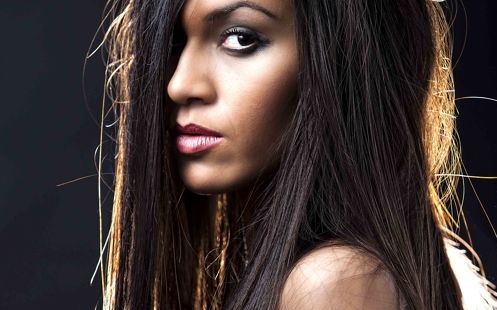 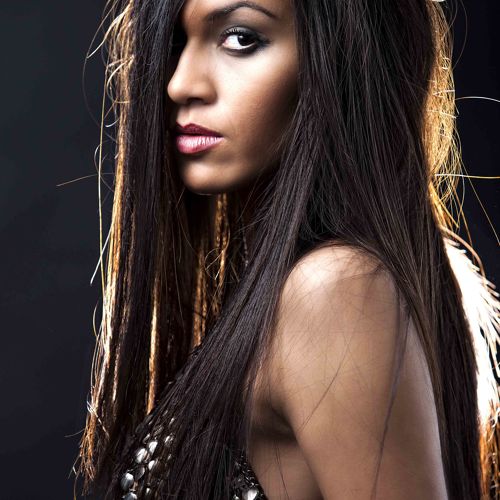 Impressively popular Canadian songstress Ashley Martinez has hit stateside with a fresh new R&B track produced by Atlanta’s own Bryan-Michael Cox entitled “Nobody”. In this female driven anthem, Ashley is saying goodbye to lonely and setting herself free from those who don’t deserve her love. The first single off her new untitled EP that is set for release in May, “Nobody” sets the tone for what’s to come – bold, fresh, fun tracks with a powerful voice. Ashley Martinez is already well known in Canada as one of their rising pop/R&B divas, and now she is ready to set the scene ablaze here in the U.S.