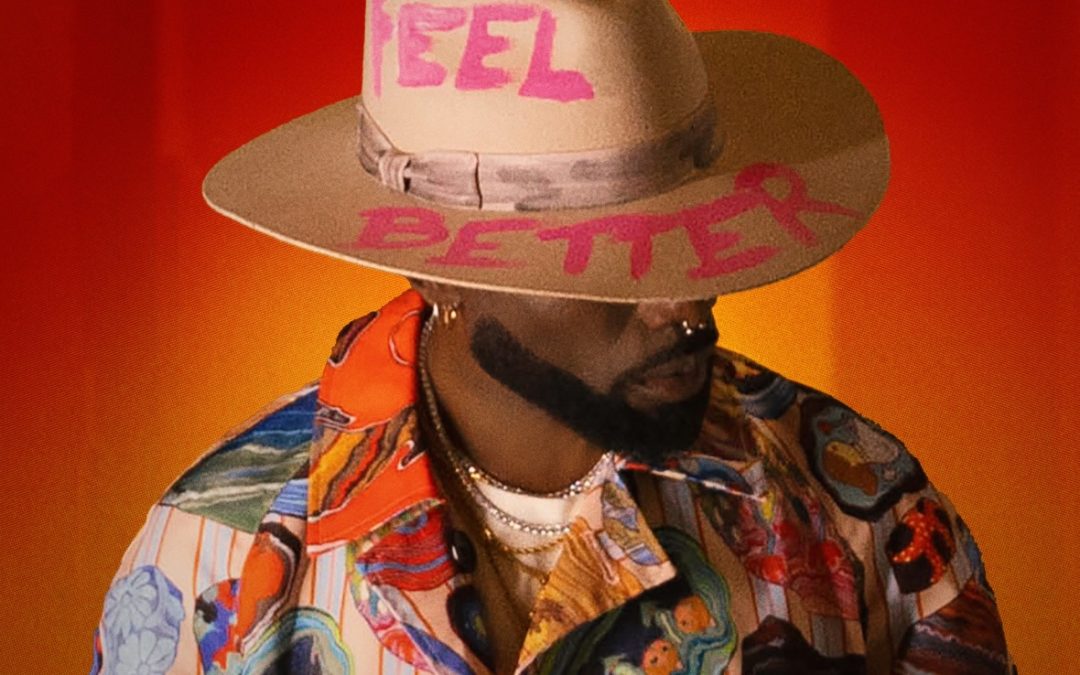 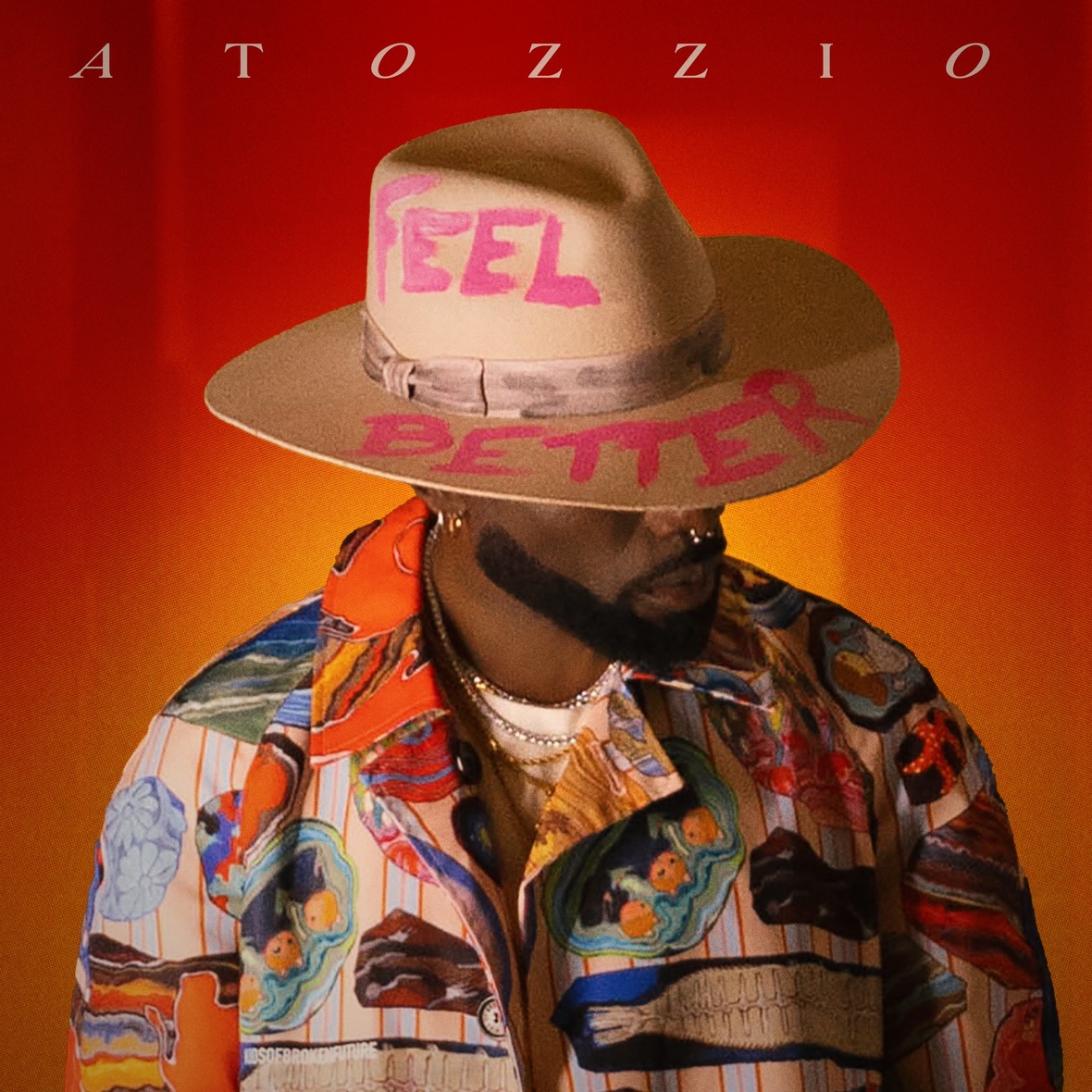 “The song was inspired by having my heartbroken by the one woman that I wanted to leave the streets for. She was my everything and it was the one time that I was really in love. I thought she was really the one, but life goes on”.

Atozzio was iHeart Radio’s R&B Artist on The Verge for the month of June, and will also perform at the Essence Festival this year.

He has previously written for Chris Brown, Mya, Mario and Jay Sean, but his own time to shine is now as he’s currently signed to Vince Herbert’s Muse Group label.