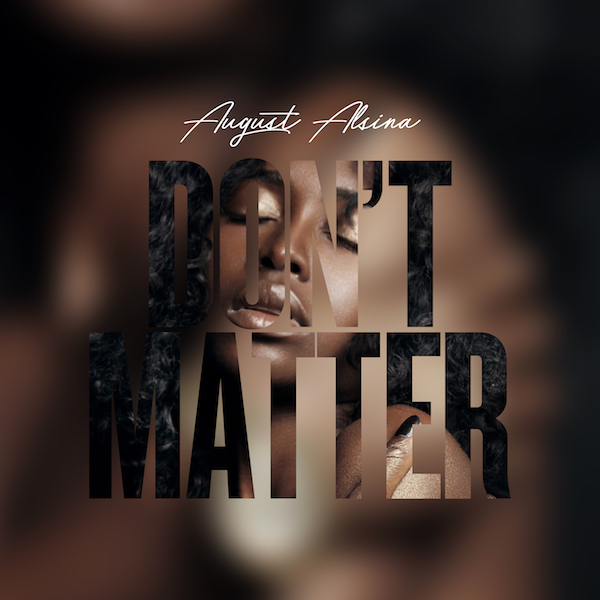 August Alsina released a couple of songs such as “Wait” earlier in the year in preparation of his upcoming album “Drugs”, but it looks like he’s ready to finally put out the project as the lead single “Don’t Matter” came out today. The acoustic track is a departure from his Hip Hop driven lyrics as he sings strictly to the ladies on this song.

There’s no word on the release date for “Drugs” yet but you can expect for it to come out later this year. Previous to the release of “Don’t Matter”, August had been rather quiet as he’s been dealing with some health issues. He’ll look to put all of that behind him as he will be hitting the road for his “Don’t Matter” tour which will start July 27th.

“Drugs” will be a big album as he looks to continue the momentum from the success of his first two albums “Testimony” and “This Thing Called Life”.