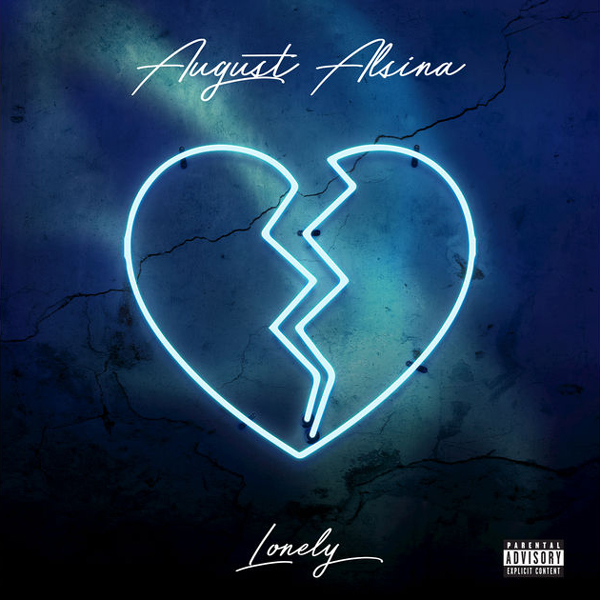 August Alsina has been rather quiet since he put out his last album “This Thing Called Life” which came out in 2015, but he’s ready for a new era as he’s put out a handful of new songs recently including “Drugs”, “Wait” and now “Lonely” which samples Bobby Womack’s “If You Think You’re Lonely Now ( Wait Until Tonight)”.

August will be looking to continue his rise to success on the charts with his third album “Drugs” which is set to come out later this year.

Aside from his own solo material, August Alsina has been enjoying the success of the DJ Khaled collaboration “Do You Mind?” which allowed him to perform at the American Music Awards a few months ago.