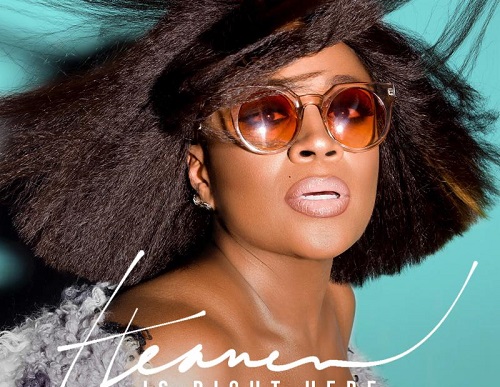 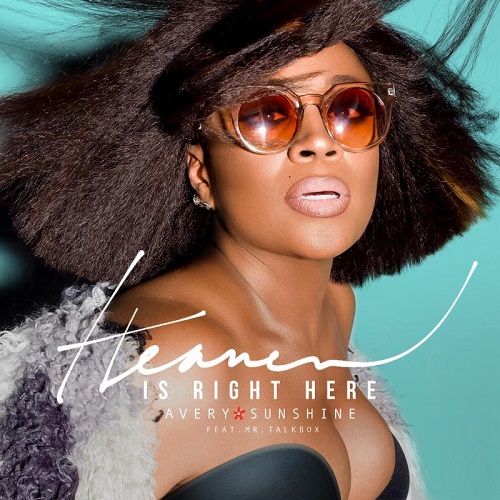 “‘Heaven Is Right Here’ was co-written by Eric Roberson and features Mr. Talkbox, the soulfully infectious intro voice heard on Bruno Mars’ ’24K Magic.’ This song is a simple love song to remind everyone that when all in the world feels like hell, just find your way home and HEAVEN will be right there.”

The project marks the first time that Avery*Sunshine has had numerous collaborations on an album and expanded the instrumentation. “This is something that I have always wanted to do,” she states. “I really wanted to have live strings on the record so we got to do that this time. We collaborated with Grammy award winning pianist and arranger, Ruslan Sirota. We also have a couple of writing collaborations with Eric Roberson, Carvin Haggins and Jamie Portee.”