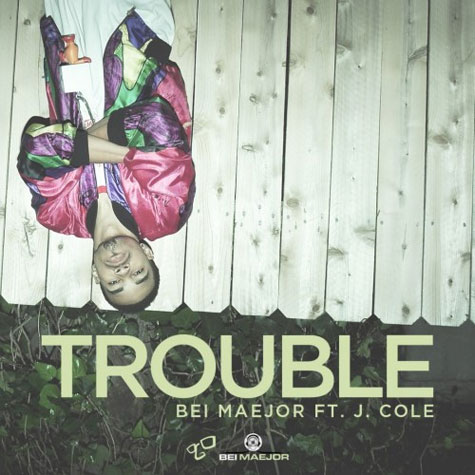 If you aren’t familiar with Bei Maejor, up until know he’s been a writer/producer who has worked with the likes of Trey Songz, LeToya Luckett, Chrisette Michele, Ginuwine, Monica, and Keri Hilson to name a few. After releasing a bunch of mixtapes over the past few years, he’s now preparing to release his major label debut album on Jive and “Trouble” is set to be the first single.