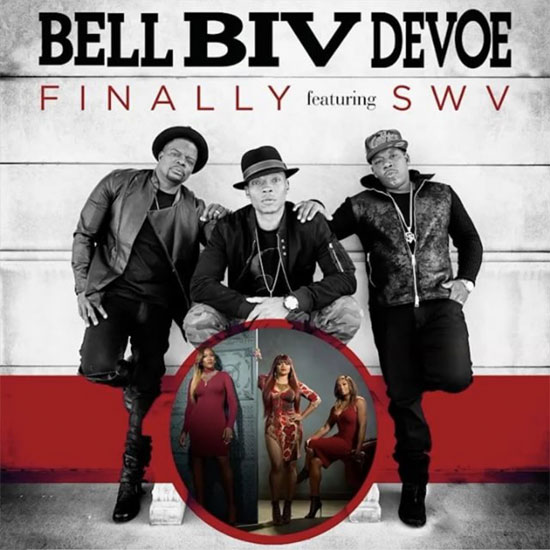 Earlier this month, they also released the album artwork and tracklisting for the upcoming set. It is led by the single “Run” which has landed them back in the top 10 at Urban A/C radio. “Three Stripes” also features guest appearances from Doug E. Fresh and Boyz II Men.

When “White Stripes” does release later this month, it will be their first album in over 15 years. Later this month, they’ll also be featured as part of the BET mini-series “The New Edition Story”.